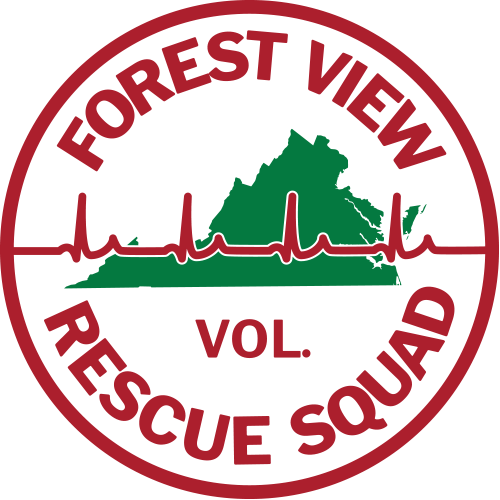 RIP Judy Matthews, Who Served With Us 53 Years

It is once again that we announce with heavy hearts, the passing of a tremendously impactful Forest View member. On January 27th, we lost Judy Matthews, a beloved mother, wife, and volunteer. Judy was a valuable asset to Forest View Volunteer Rescue Squad and Auxiliary for many years.

Judy joined the Auxiliary in January 1968 and faithfully served for 53 years. She held many elected offices but was most noted as President and Historian. She was honored with Life Membership in 1978 and received our Auxiliary’s Outstanding Service Award

in 1982. She was on the Auxiliary EMT Competition team for many years. The team won 1st Place in the state in 1984. Judy served as the Southeastern District as Vice President 1997-98 and 1998-99 and Historian. In the Auxiliary to the Virginia Association of Volunteer Rescue Squads [AVAVRS] she served as an officer and presented many beautiful scrapbooks into state competition.

She was honored with AVAVRS Life Membership in 1996.

Judy joined the Forest View Rescue Squad as an Associate Member in 1988 and became a full member in 1993. She was an EMT and an excellent driver for the squad. She was awarded Senior Life Membership in February 1998 and honored with the J. C. Phillips Leadership Award in 2008. She served many years as Comptroller, an elected position, of the Senior Executive Board.

Perhaps more important than all the accomplishments listed above is the care and concern Judy always displayed for her family. Judy leaves behind two daughters, Christy (a Active Riding FVVRS member) and Shari. She will also be greatly missed by her three granddaughters.

All that she inspired in us will live on.